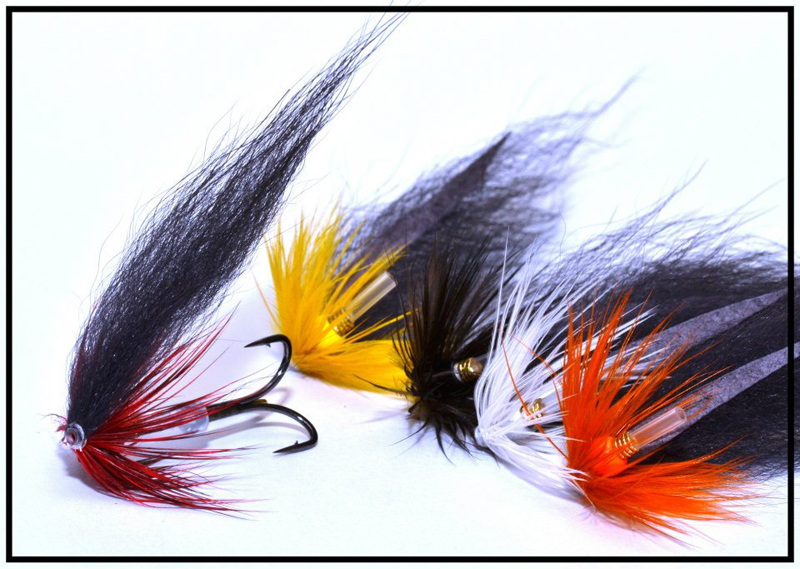 Rain combined with high tides improved the run on some rivers during the end of last month with catches showing a slight increase. Cold weather returned and fortune favoured those who braved the elements.

Twenty seven spring salmon up to 35lb were landed last week on the Tay. Fewer rods were casting a line on the Dee last week, but still they finished on a respectable 22 fish, the largest at 22lb on Lower Crathes and West Durris beat. Anglers fishing Tweed were disrupted with high winds, snow melt and rain in the West resulting in 11 fish up to 14lb for the week - latest fishing reports.

There has been more heavy, wintry showers across Scotland at the start of this week. The few hardy souls braving the cold snap have seen red letter days and fish up to 25lb.

Towards the end of this week we should see much milder and more settled conditions on many rivers - find fishing.

If you are casting a line in March send in your news and photographs to Denne e-mail adresse bliver beskyttet mod spambots. Du skal have JavaScript aktiveret for at vise den..

This year FishIceland is offering a much sought after package for 3 days on the East Ranga from 9-12 July 2015 for £1,990pp (excluding transfer and guiding service - read more.

The East Ranga and West Ranga are without doubt the two most productive rivers in Iceland and as such rods on either fishery are much sought after. In an average year the East Ranga lands over 3,000 salmon which are typically 7-8lbs in weight - read more.

Keep up to date with Fishing Reports and Rod Alerts for the Iceland .

Drynachan is located in a beautiful, flat-bottomed valley, where the river meanders gently between the heather-clad mountains giving a wonderfully pleasant environment in which to relax.

There are 3 beats, the top beat is Ballachrochin and Shennachie, which borders on to the neighbouring Moy Estate, the middle beat is Daless and the lower beat is Dalbuie each beat has a few good pools and a lunch hut. The three beats rotate together over the course of the 6 day fishing week - read more.

Keep up to date with Free Fishing Reports and Rod Alerts for the River Findhorn .