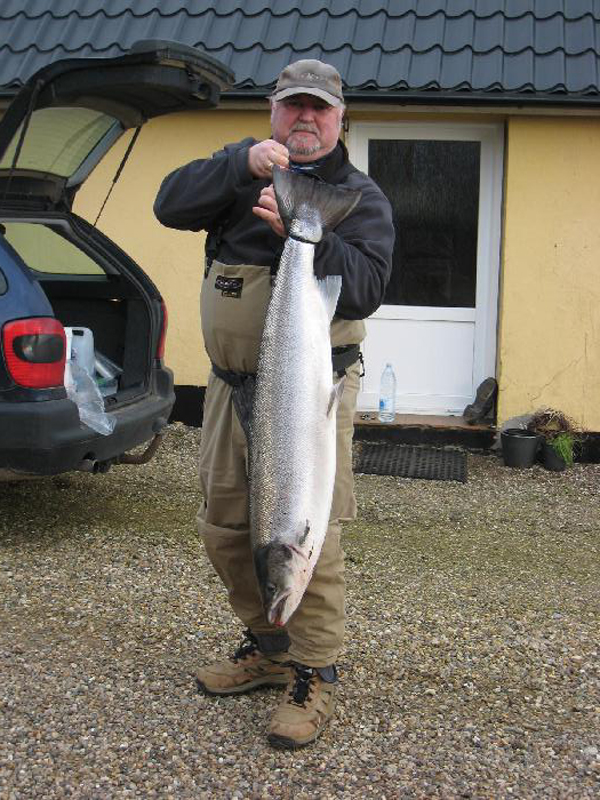 We have had some rain (7mm) which freshened things up a bit, but with no perceptible change in water levels for now.

There are very few rods out fishing, but in the last few days we have had some success.
On the 29th. Stephen Carrick (Tallaght) caught his First Ever Salmon on his first ever visit to the Blackwater.
It was a sparkling 4lb. grilse on spinner from the lower river. It was the ninth First Ever Salmon caught this season.

Yesterday (31st.) Daniel Desmoulin (France) scored the Joint Best Bag for one day, landing four fish to 5.9lb.
on Ballinaroone & Kents on the lower river. Two were absolute bars of silver, & two had been in the river a week or two.

The weather looks as if it will break somewhat in the coming days, so hopefully we will get more rain and a rise in water.
Availability.
Ok for the coming weeks for both accommodation & fishing.