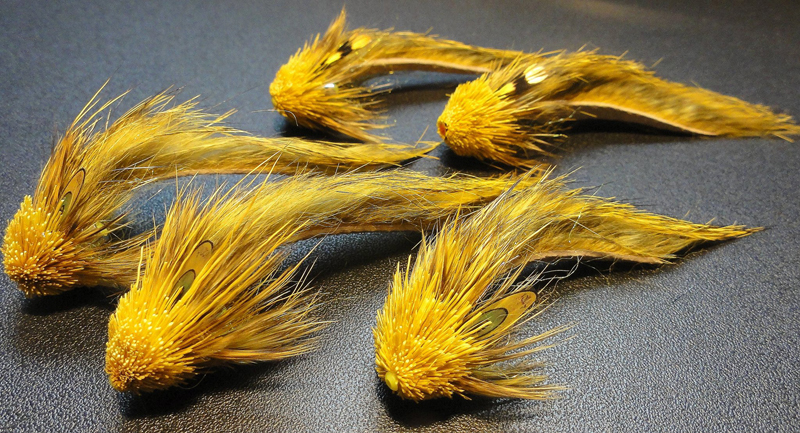 Please go to my Blog for all the latest news. (click the link)

Best Ever Catch per Rod Day for the Month of July!
The actual number of fish caught for the month was well above average, but the rod effort was however much lower than normal.

Third Best Catch for the Month of July since 2003!
125 fish were caught in total for July. The fly was by far the most productive method accounting for 73 fish.

The Best Day of the Season - which had been recorded on June 28th. when 13 fish were caught - was equalled on July 8th.

The joint Best Fish of the Month at 12lb. were caught by Chris Atkinson (UK) on the fly on the 6th. & Gavin Wishart (N. Ireland) on the 23rd. Both were taken from Lower Kilmurry & both were released.

Current Conditions & Prospects.
The staggering catch statistics for July are even more remarkable when we take into considerationthat the average gauge height at Ballyduff for the month of July was a mere 0.33m.There was no significant flood during the month, & the highest level it reached was 0.60m on the 19th.

Yesterday (Sunday August 2), I recorded 20mm rain on my gauge here at the Lodge.Rain fell right across the catchment yesterday though it looks as if more fell in the middle to lower regionthan fell at the top of the river.

This rise in the river - coupled with high tides of 4.0m peaking at Youghal today, should encourage the first of the larger autumn fish which are already in the tidal reaches to run into the main river & also bring an even more concerted grilse run.

Availability
There is no problem for fishing & accommodation availability in the coming weeks at the moment.

Now is the time to book your fishing break as there are now only 8 weeks left of the 2015 season.

With the Euro being so weak, exchange rates against the £ sterling, US $ Dollar & other currencies are very favourable, and make a trip to Ireland extremely good value for money at the moment!